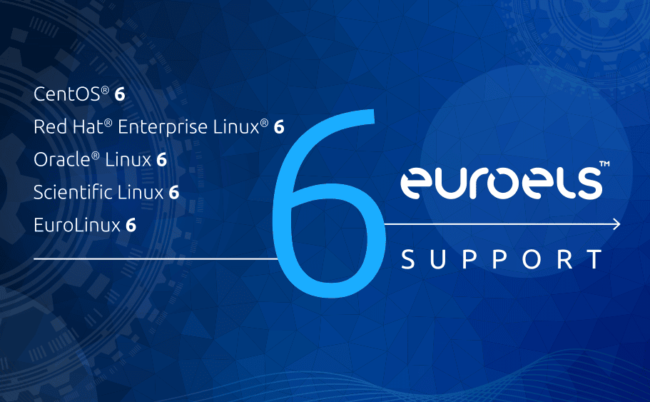 EuroELS is an extended support option for CentOS®, RHEL®, Oracle® Linux, Scientific Linux and EuroLinux versions 6. It facilitates the extension of the standard lifecycle at least until mid-2024. 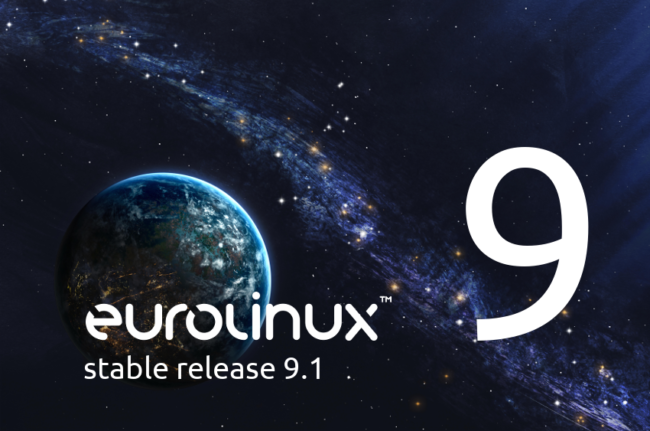 On November 30, 2022, we released version 9.1 of the EuroLinux operating system. It is compatible with the latest upstream version. EuroLinux 9.1 introduces Keylime, a tool for remote machine authentication that uses Trusted Platform Module (TPM) technology. The Linux kernel has been updated to version 5.14.0-162. 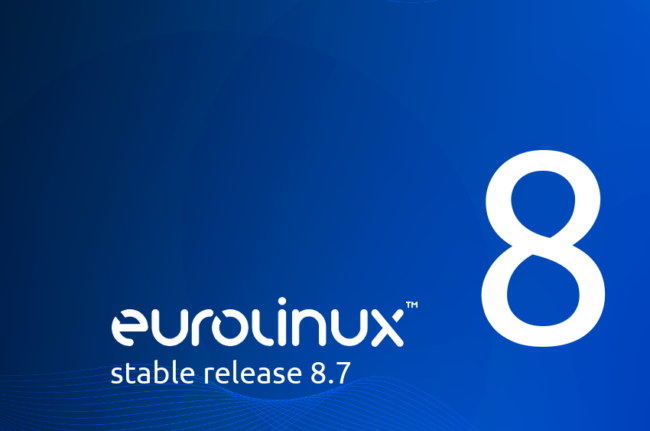 We released version 8.7 of the EuroLinux operating system. It is compatible with the latest upstream version. This release focuses on updating containerization solutions and enhancing system security. Among other things, NSS database support for RSA keys below 1023-bit has been removed and the SCAP Security Guide rules have been updated. Popular compiler stacks for C/C++, Go and Rust languages have also been updated. 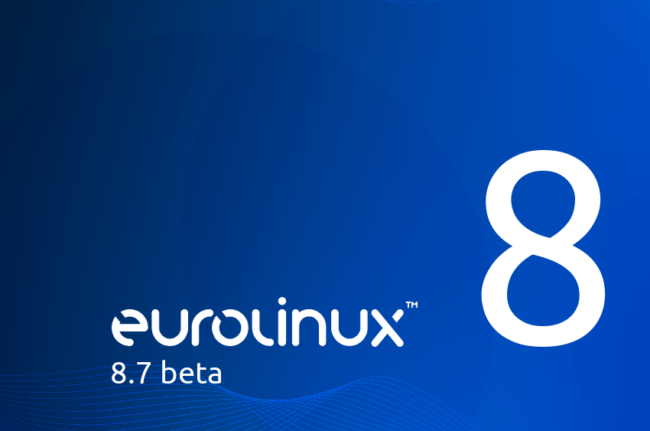 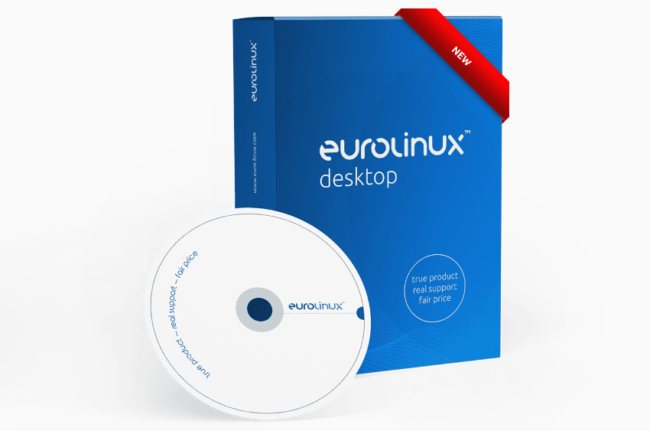 EuroLinux Desktop is a modern operating system that combines the aesthetic and functionality of Windows® and macOS® with the reliability and security of Enterprise Linux distributions. The software, built upon the source code of Red Hat® Enterprise Linux® 9, incorporates a series of changes to the user interface. 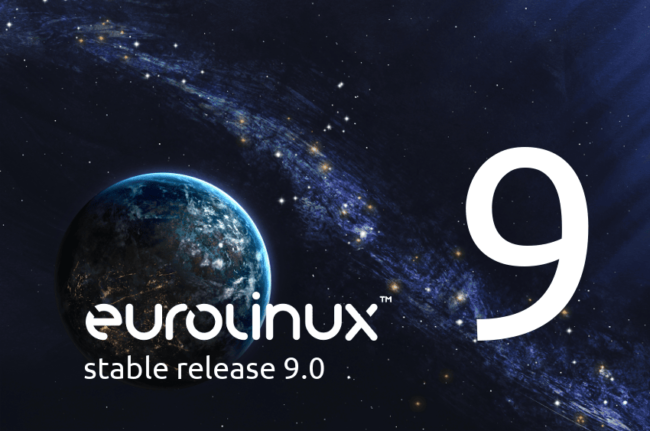 We released version 9.0 of the EuroLinux operating system. This release focuses on providing improved default cryptographic policies, a 5.14 kernel, a graphical management interface via a web panel, and improvements related to cloud, virtualization and containerization. "Nine" also introduces a major update in the form of the GNOME 40 desktop environment (with modern GTK 4).

EuroLinux 8.6 includes the addition of a new version of PHP and Perl, a secure version of log4j, and updates to popular compiler stacks for C/C++, Go, and Rust, among other languages. The ability to specify a threshold value in microseconds has been added to the Linux real-time kernel test suite, rteval.

EuroDB 14.1 released. What is interesting in the new version? 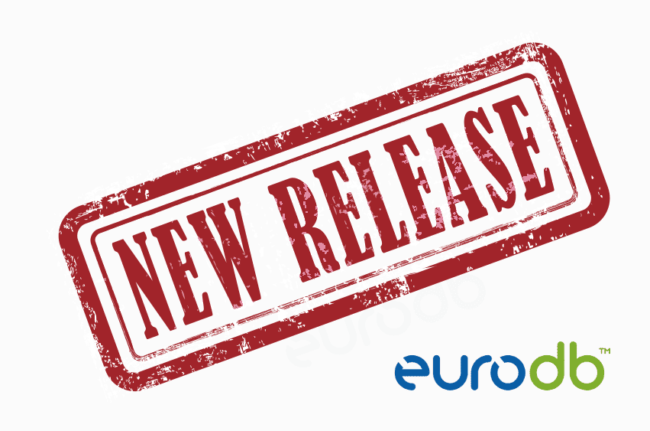 EuroDB 14.1 now delivers the newest, Enterprise-grade database solutions. The new version brings us fixes and updates for several tools that come with it, making them way more capable. 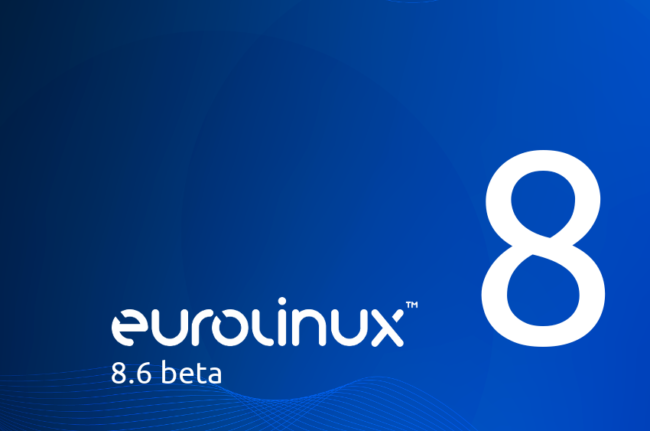 we released version 8.6 beta of the EuroLinux operating system. It is compatible with the latest upstream release. With this release we focused on the support for modern software security technologies such as OpenSSL 3.0, verification of the versions of installed SELinux policies and updated hashing algorithms. 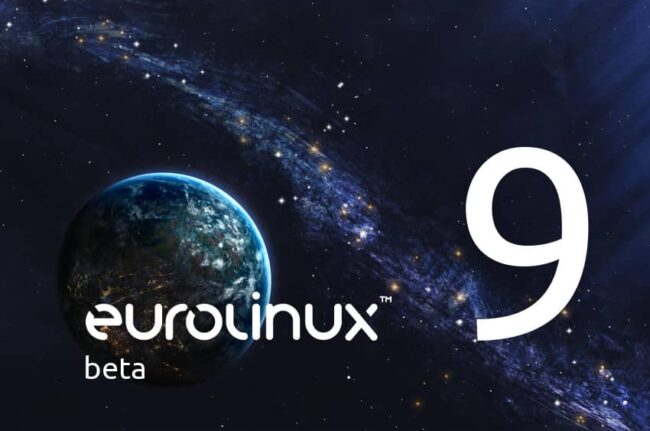 On March 1, 2022, we released version 9.0 Beta of the EuroLinux operating system. It is compatible with the latest upstream release. With this release we focused on delivering the most developer-friendly platform across the entire family of systems built upon the source code of Red Hat® Enterprise Linux®, which we refer to as the Enterprise Linux family. 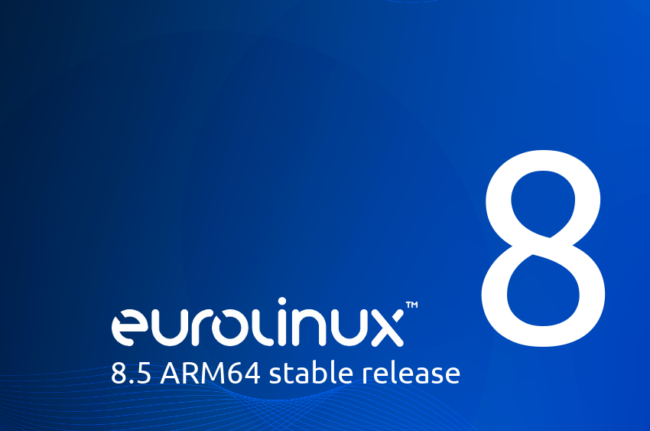 We start the new year 2022 with the release of the General Availability (GA) version of EuroLinux 8.5 for ARM64 (aarch64) architecture. For the EuroLinux community and our customers, this is another milestone in the wide adoption of this architecture. It is also essential in the further development of our manufacturing processes. 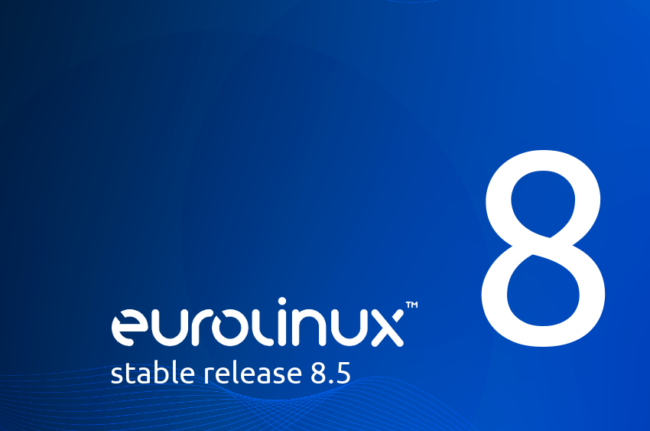 On November 26, 2021, we released version 8.5 of the EuroLinux operating system. It is compatible with the latest upstream release. With this release, we focused on a smooth rebuild of the system both at our site and at organizations compiling their own systems/forks using EuroLinux Gaia system. 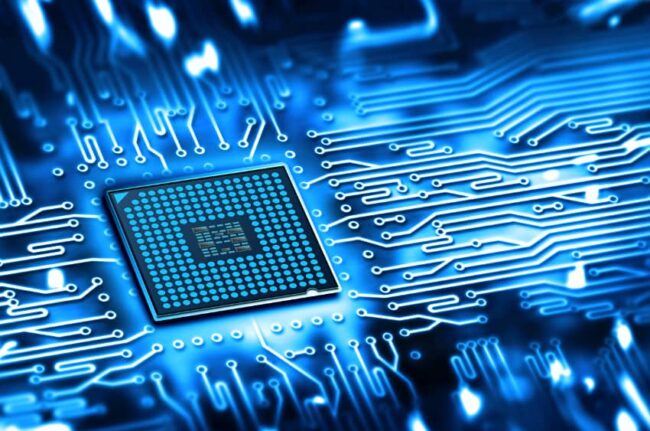 We are pleased to announce that the beta version of EuroLinux 8.4 for ARM64 is now available and ready for download as an ISO. We are currently adapting our pipelines (e.g. AWS images, Docker images etc.) to support this architecture. We will also be increasing the number of publicly available EuroLinux images, including cloud images. 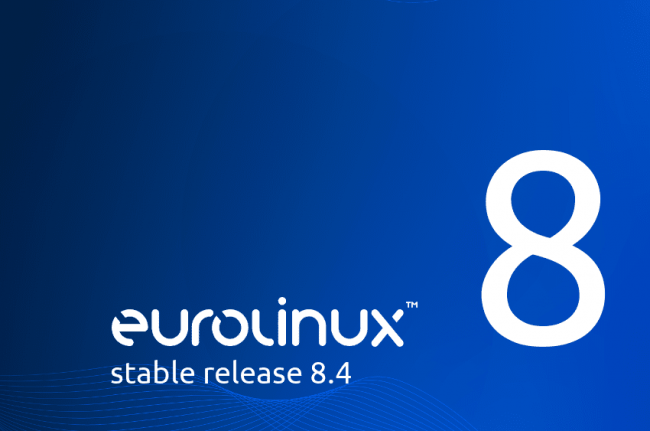 On August 16, 2021 we released version 8.4 of the EuroLinux operating system. It adds a few important technology highlights. The new release is compatible with the latest version of RHEL. As we already indicated, EuroLinux 8 is a distribution based directly on the Red Hat® Enterprise Linux® system source code. 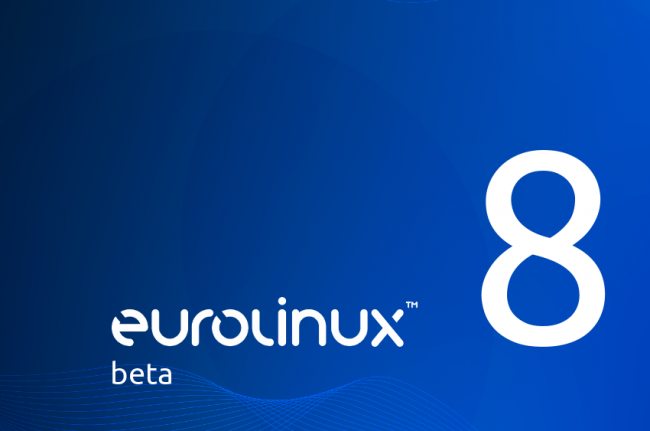 Today we have released to the public the beta version of EuroLinux 8.3. This is a test version of the software. Its release is the effect of few months of hard work of the EuroLinux team. During production, we created new build systems and extended QA procedures for this product.
Categories
Latest articles