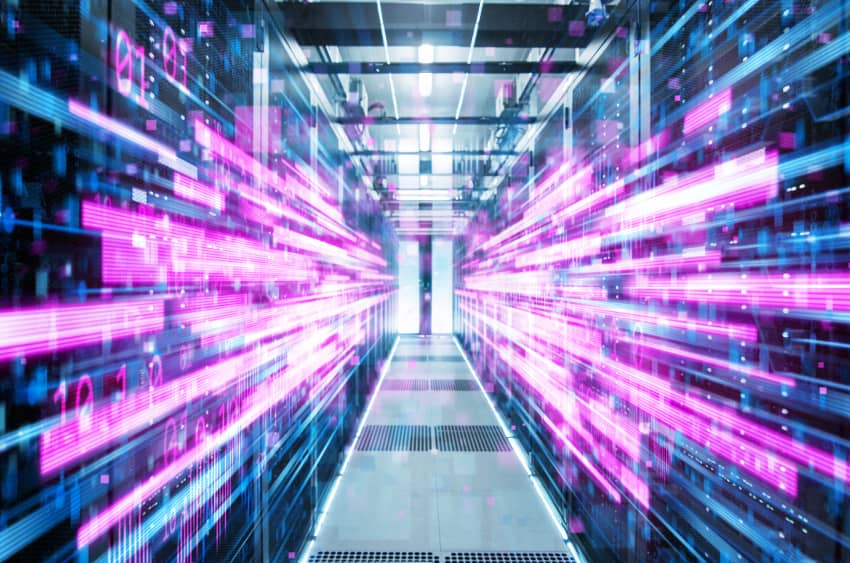 One of the milestones in the development of operating systems was memory virtualization. It allows processes in the system to "see" memory as a continuous area that is available to them. A natural extension of the ability to virtualize memory is to hold memory pages not only in working memory (RAM), but also to dump and load them from block devices (such as disks). In today's article we will look at creating a swap file that will reside on one of our system's disks.

One of the problems developers may encounter when building " heavyweight" programs, such as .NET or database servers, is running out of memory. The following log then appears in the kernel ring buffer log in the format:

This phenomenon is generally associated with build parallelization, when, for example there is 32GiB of ram for 16 logical CPU cores, which may prove to be an insufficient amount of operating memory. In addition, when buying a more powerful machine it is easier to be tempted to increase the volume of tasks it can perform. This can be done, for example, by setting more execution units, increasing the maximum load or some other value in solutions that perform automatic project building. Nowadays, swap space is rarely used, and the old rules about its size have been pushed out in favor of abandoning it altogether. In this article, however, we assume that the system we are running on does not have swap memory in a separate partition or has too little of it.

In such specific cases, a swap file, which we can use temporarily or mount permanently, can help. The process is described below.

Creating a memory swap area in a file

Despite seemances, the first point is not so obvious. In the example man 8 mkswap the fallocate command was used to create the swap file. Its syntax is friendlier than the syntax of the ancient dd program. However, it has one major drawback – it may not work properly on file systems ext4, xfs or btrfs - that is, the most popular ones 🙂 This is due to mechanisms such as preallocation and CoW (Copy-on-Write). So you need to force the file system to actually allocate, as the Linux kernel will use direct file access, instead of using the abstraction offered by VFS (Virtual File System).

The swap file should only be able to be read and written by root user. Its reading by other users may result in the leakage of data that has been written to the swap space. Therefore, the command should be performed on it:

The third step is to create the appropriate structure used by the kernel to manage the file or swap partition. You can compare the file before and after use.

Those interested can see that there is no other information in it from zero:

Then execute the sudo mkswap /swapfile command and filter its contents using fgrep (or grep -F).

The structure created for the kernel is not impressive. However, there is a curiosity here. The mkswap does not overwrite the first block of data, as there may be information such as the bootloader (in older computers, booting was multi-stage and used the MBR [Master Boot Record]) or the partition table. From there, it is only after the offset (8192 bits -> 1024 bytes -> 1KiB [000400 is 1024 in hexadecimal]) that the data appears. This is, incidentally, consistent with the swap_header union found in the Linux source code. A union is a structure in C that, depending on the context, can be interpreted differently i.e. contain different data.

The next step is to use the swapon command. After checking permissions it makes a system call with the same name. Here comes another curiosity - it is assumed that Linux can have 32 swap spaces. However, according to man 2 swapon:

In fact, the documentation contains an error. This is because it does not take into account the kernel compilation option CONFIG_DEVICE_PRIVATE, which for kernels from 4.14 to 5.13 subtracts 2, and for kernels from 5.14 onward - it subtracts 4 possible swap spaces. This means that for Enterprise Linux kernels it will be 27, or 25 if using a newer kernel (such as kernel-ml). This observation, along with a patch, was reported by us to the Linux kernel man file mailing list: https://marc.info/?l=linux-man&m=164245800929084&w=2. After rewriting, it was accepted, so that the latest version of the kernel documentation includes information on the effect of CONFIG_DEVICE_PRIVATE on the maximum number of swap files/partitions.

To check how many files or swap partitions can be mounted on the system, you can use the following script:

Back to the main topic – activating the swap file is simple and only requires the command:

When we are done with the swap file, we can exclude it from the kernel swap space and delete it:

or type it into the file system table /etc/fstab so that it is always used:

Although the title of the article might suggest a rather low-level topic to Linux administrators, we have gone strongly into its depths. From explaining the reasons for using the dd command instead of fallocate, to seeing what the swap structure looks like on disk, looking into the system kernel sources, verifying the offset (offset) used, to finding an error in the documentation and writing a patch for the Linux kernel man files.