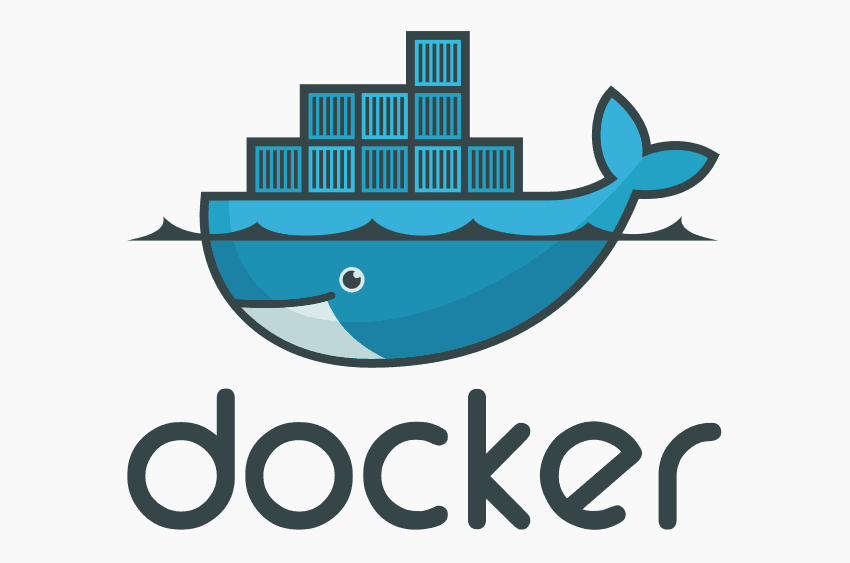 We are launching a new series of articles, this time dedicated to Docker. Today we will discuss the simplest commands related to it. We will start with installation and configuration, then we will move to adding the user to the group and importing the container image. Finally, we will list and destroy the container with the images.

Contrary to the erroneous and, unfortunately, common belief, Docker does not mean a container. Docker is basically an application with a client-server architecture. The client is usually the docker console command. Underneath, Docker uses the standard kernel mechanisms described in theoretical foundations to create isolated runtime environments. In some distributions (with the specification of Enterprise Linux distributions), an additional mechanism for securing containers is SELinux, which creates appropriate contexts for containers running on our system.

First, the following concepts need to be explained:

Docker has long been available in two versions - Enterprise and Community. The way of versioning the project has also changed, so in some materials you can find editions marked as 1.xy, while the current development community edition is already 19.

Such a sudden change of the versioning of the project is a psychological procedure aimed at achieving the effect of a newer version. For example, upgrading from 2.0 to 2.3 seems less invasive than from 20.0 to 23.0. Returning, however, to the topic of choosing the Docker version - for development purposes, the Community edition is enough.

It is also possible to install Docker from the Extras repository, but I do not recommend this method, because the packages provided by Docker are simply fresher and in fact better supported.

To check if Docker has been installed, just run the command:

A brief overview of dockerd configuration

In order for the Docker daemon to be available after system startup, you must enable it:

Docker daemon can also be started manually with the command:

However, the daemon launched in this way does not have the necessary configuration loaded, so it does not work as expected and is practically useless. This is because systemd, when running Docker as a service, loads a number of files, including configuration files, of course. The file responsible for the Docker service provided by Systemd is /usr/lib/systemd/system/docker.service.

To find the configuration (environment) files, you can run the following command:

The environment loaded from the given files is used by ExecStart, which in plain language is a program run by systemd.

Now that you know how loading Docker configurations in Enterprise Linux works, you may guess that editing the Docker daemon startup settings is done by editing the appropriate /etc/sysconfig/docker\* files.

Adding a user to the Docker group

If we want a non-privileged user to be able to enjoy the benefits of Docker without having to elevate their privileges (e.g. by sudo), we should add them to the Docker group. For this purpose, you can use the command usermod:

When modifying groups running on a user's system, the easiest solution is to log out in order to reload the groups. However, if it is inappropriate or impossible, you can also use the newgrp command to reload or add a group in your local session.

After launching the Docker daemon, we can go to container management using the console client, i.e. the docker command. At the very beginning, I suggest searching for an image using the docker search command. The image you are looking for is an image that contains Python version 3. Thus, the 2nd argument to docker search command, which is the search term, will be Python. To limit the results, I allowed myself to add head -4 to the pipeline.

Use the docker pull command to import the container. Docker will download the latest version of the container by default (tagged as latest). However, we are interested in the one marked as 3. We'll learn more about tagging (versioning) containers in the next Docker article. Executing the command docker pull should return similar results.

Launching the first container with Docker

To run the container, use the command docker run. We will also run our Python container with other parameters:

In this way, we have access to Python running in the container. To change the command that will run inside the container, you can add another argument to the previous command or use the --entrypointoption.

Working containers are listed with the use of the command docker ps. By default, it only shows running containers. At the moment, I have to images running:

If you want to see all the saved containers, use docker ps with the -a switch or the longer version --all.

Destruction of the container

To destroy the container, use the  docker rm command. Both the container ID and its name can be used as arguments. Docker generates the container name by default from a list of random adjectives and nouns. Nevertheless, we can give the container a name ourselves.

Using the results of the previous docker ps -a command, I have selected the images to delete.

After this procedure, the docker ps -a command will return an empty list to us.

To delete a container image, use docker rmi along with the image ID.

The article presents a simple but complete scenario of using Docker. In addition to simple and basic information, such as the installation of Docker-CE, we also covered more advanced topics, such as the configuration of the dockerd daemon service from the systemd level.

In the next section, we'll look at even more advanced topics associated with Docker. Among other things, releasing a given container port to the world, mounting volumes or versioning images.