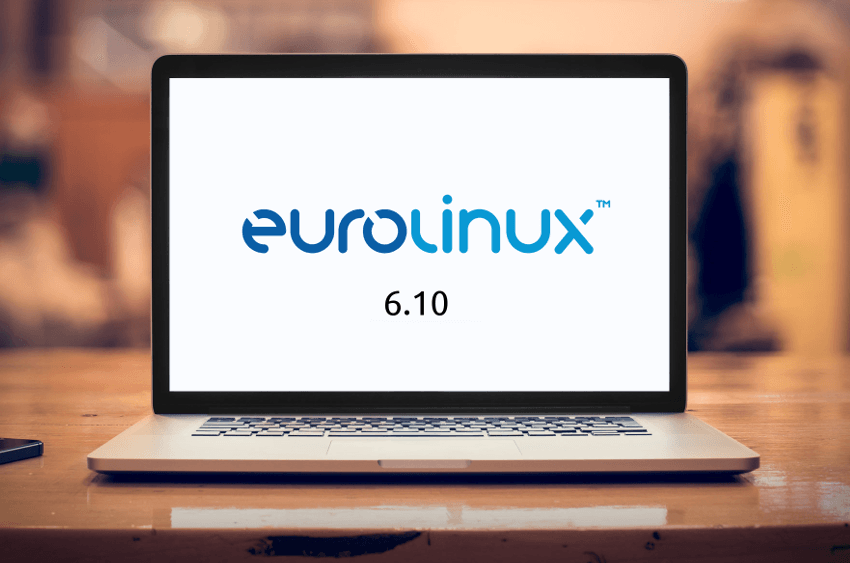 On June 19, 2018 the most likely last Enterprise Linux popular version 6 has been released. We’ll write about the details and the causes of this situation in the latter part of this article.

According to several portals, RHEL® 6.9 was supposed to be the last minor release of version six. We could read about it here, here or here. It’s worth noticing that these articles are placed very high in search engines. It’s no surprise that for those that are not into the whole environment the beta and later the final release 6.10 was a big amazement.

It's worth noting that no official Red Hat® announcement explicitly said that 6.9 would be the last sub release. In the case of announcing 6.10, no such wording was made either.

However, this release is the entry into the second phase of Maintenance Support 2. This means that only critical security bugs and critical bugs that threaten the broader business goals will be fixed.

What are EuroLinux’ plans for version 6?

EuroLinux, like Oracle, following the release cycle of the Enterprise Linux family, also released version 6.10. It is worth noting that in the interval between the release of upstream 6.10 and the release of EuroLinux version 6.10, our customers were receiving all the security patches, which were largely being backported.

EuroLinux is currently planning to end support for version 6 on November 30, 2020, but as market demand continues, this period may be significantly extended.

The most important change introduced in version 6.10 is the implementation of Spectre/Meltdown threat mitigation mechanisms using retpoline technique, for gcc compiler. This StackOverflow post greatly describes, what that is about. Many system elements have been recompiled to make it work.

The rest of the changes are rather cosmetic - a full list of changes is available in the documentation.

Is this the time for migration?

In software testing, there is my favourite principle (6th of the 7 general principles of testing [according to the ISTQB syllabus]) - "testing depends on the context" – which can be generalized to subject X and written: "X depends on the context". This rule is most often uttered by consultants of all sorts, who may be well aware that a zeropoint approach (and advice) is very often just wrong.

I won't answer that question in this post, but a long article about migration from EuroLinux 6 to 7 is planned for September, so please subscribe to our newsletter 🙂