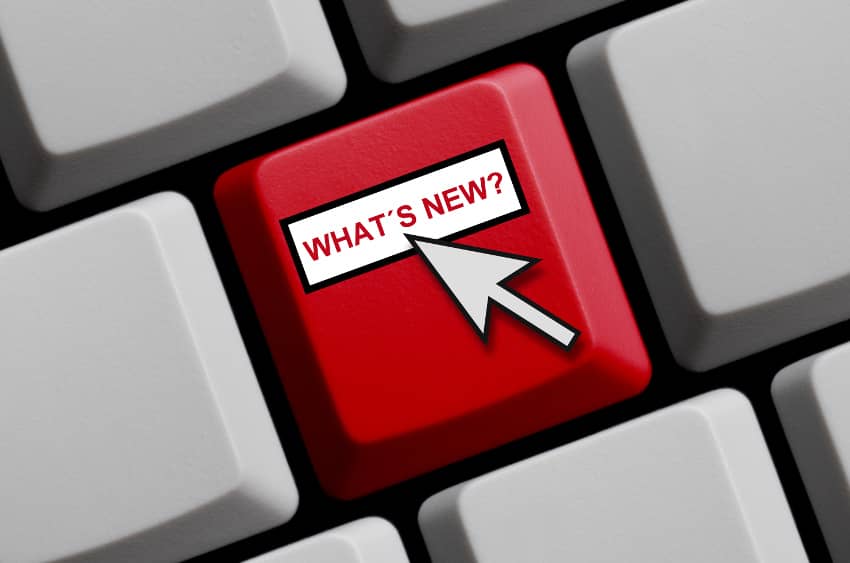 In September 2021, we released version 7.4.0 of the EuroAP Application Server. The latest release offers a number of fixes and improvements in many subsystems.

EuroAP is a platform based directly on the source code of the Red Hat® JBoss® Enterprise Application Platform. The changes in the new version are therefore identical in both solutions. It is also worth mentioning that EuroAP 7.4 is backwards compatible. This is to make it easier for users to upgrade to the latest version by eliminating the risk of problems with the operation of applications running on older versions of EuroAP.

The areas of EuroAP 7.4 in which the improvements have been introduced include:

We have discussed some of them below.

Compared to TLS 1.2, some performance degradation in version 1.3 might be noticed. It can be caused by the creation of a very large number of queries. One solution to this problem is to upgrade the JDK version on the system. It is recommended to test TLS 1.3 for performance in development environments before running it in production environments.

RESTEasy can use this information in two ways:

A new argument --node-child has been added to the command, which allows creation of generic commands. Thanks to them, we do not have to enter the entire path to the object on which we often perform operations.

With the above command, we saved the attributes --provider, --permission-combination-policy and --use-identity-roles on the object in a very simple way.

For more information on --node-child, you can call the command in the JBoss CLI.

EuroAP 7.4 makes it possible to pause jms-topic. Until now, this was only possible when using queues. During pause, the application server accepts requests and does not forward them. However, when the topic is resumed, the messages are sent further.

For example, to pause the topic, we can use the command (in JBoss CLI):

The EuroAP platform is constantly developed and improved. Its capabilities are expanded and its stability and security are improved. We therefore recommend that you use the latest software versions. We will inform you about the next new releases on our blog on a regular basis.