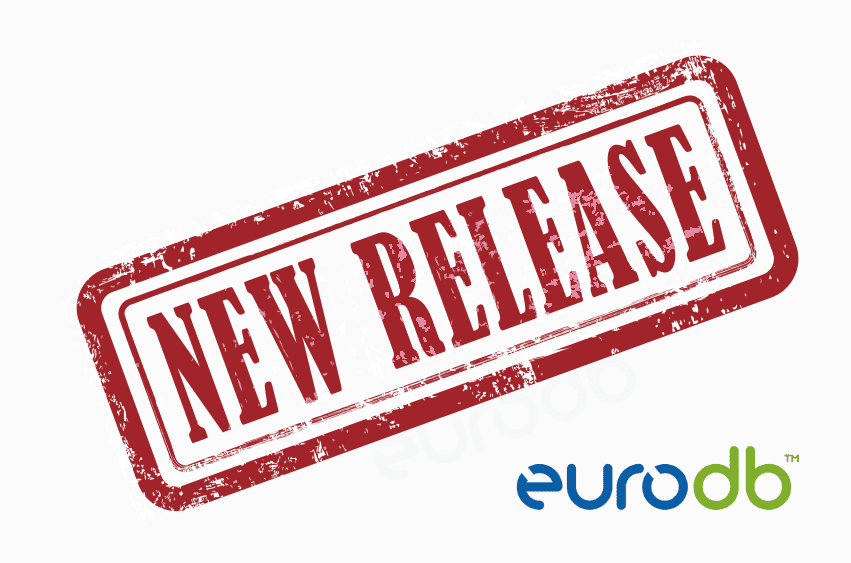 EuroDB 14.1 now delivers the newest, Enterprise-grade database solutions. The new version brings us fixes and updates for several tools that come with it, making them way more capable.

EuroDB is an Enterprise-grade database solution, which has the foolproof PostgreSQL engine at its heart. A variety of integrated modular tools wrap Postgres and extend its capabilities. Furthermore, the modules enhance the efficacy of management, allow for a broad analysis and security monitoring. In this article we’ll describe the most important changes in the tools EuroDB 14.1 provides, comparing them to their previous version.

It’s worthy to start the review of EuroDB’s updates and fixes with its most important aspect, that is the PostgreSQL database engine, which has been updated to version 14.1. The authors of the new version have noticeably taken care of the database performance, a new replication method and a emergency mode for a garbage collector. What’s more, version 13.3 and 14.0’s bugs have been fixed, resulting in an improved reliability also within edge cases, that are witnessed rarely. A comprehensive list of changes in PostgreSQL 14 is available in the article Underneath PostgreSQL 14 of ours.

Apart from the updated Postgres version, the newest EuroDB version has been created with an updated log analysis module. Apart from bugfixes, the following changes can be seen in the changelog:

The backup module has been updated as well. This is a crucial functionality that critical systems of any enterprise are entrusted to operate. That’s why the freshest standards, that the newest version of the module delivers, are required. As part of the update, several bugs have been fixed and the following functionality has been included:

The last module that has two freshly updated packages is the module for monitoring and managing logical replication. The module’s purpose is to keep up with the changes made to the main database and to replicate them to a backup database. This update provides an enhanced stability of this process and adds new functionality, the most important of which are:

The latest EuroDB 14.1 includes key updates to the most critical modules for the correct database operation. The base, that is PostgreSQL, has been upgraded to version 14.1. The upgraded modules for log analysis, backup, or the replication module all follow the constantly evolving standards of stability and security.