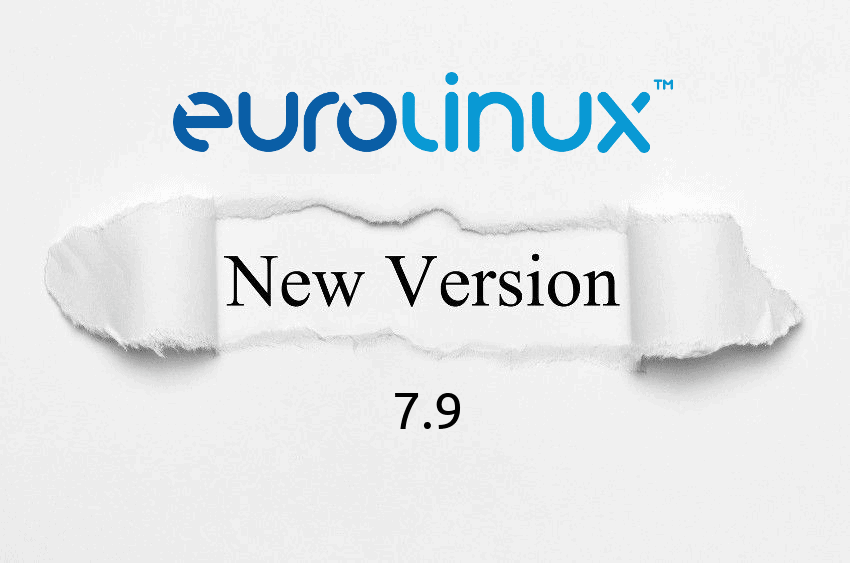 EuroLinux version 7.9 was released on November 3rd. This version is a milestone in the development of Enterprise Linux as it entered the second phase of support. In this phase, EuroLinux is still fully supported, but the number of updates is narrowed to essential packages and software patches. What changes does this released bring?

Because EuroLinux 7 is in the second phase of support, there are no revolutionary changes. It is the same stable, mission-critical, proved operating system in which many packages were updated and upgraded to a higher version. It should be anticipated since Enterprise Linux 7 during its life was repeatedly subjected to a reasonably common, aggressive rebase, that is, upgrading packages to recent, nevertheless proven and reliable, versions.
Among the most significant changes are:

End of Life for Enterprise Linux 6? Not necessarily.

It is worth recalling the upcoming end of life for Enterprise Linux version 6. Enterprise Linux 6.10 generally available version expires on November 30th, 2020. EuroLinux offers additional support even after this date. This information might be especially interesting for CentOS 6 users.

If you are interested in extended support for this version of Enterprise Linux, please contact our sales department.