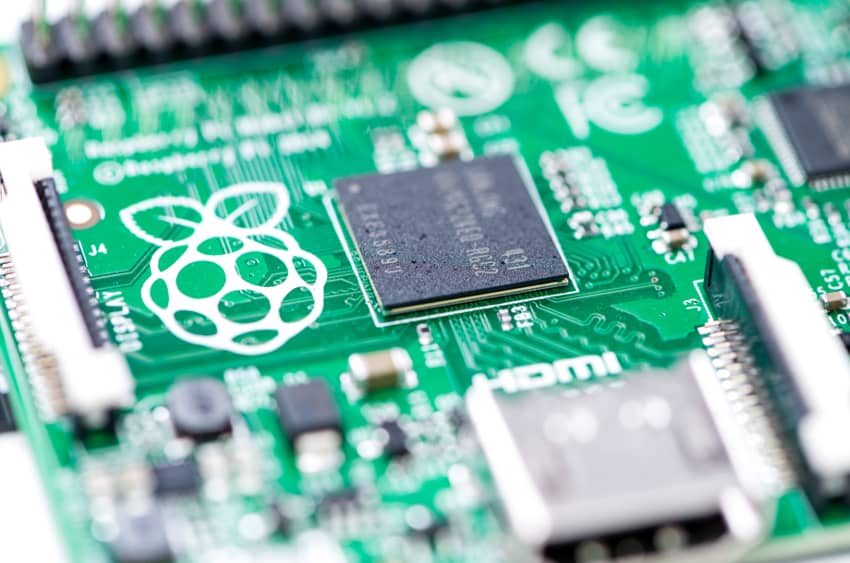 We are pleased to announce the public release of a new version of EuroLinux for Raspberry Pi. This is the first version of EuroLinux released with such specific hardware requirements. This version uses the EuroLinux 9 system as a base, which is at the beginning of its 10-year life cycle. This allows you to use our system with the certainty that the most important components of the distribution will be available and updated at least until June 2032.

One of the characteristics of a modern and secure operating system is the ability to reproduce (rebuild) its artifacts. In the case of our image for Raspberry Pi, we have provided source code along with configuration and documentation of building images, as well as additional (required to run Raspberry Pi) packages. It is an ideal base for people who would like to create their own modified and repeatable images based on the EuroLinux system for the popular Raspberry. The availability of sources on GitHub allows anyone to verify the integrity of the system and confirm that it is free of unwanted code and backdoors. It is a standard to protect the software supply chain. A high level of transparency is important as it allows users and organizations to gain verifiable trust in our system.

The repository for building images is available on GitHub.

It is also a repository for Requests for Change, bug reports, and image discussions.

In addition to the open build process, EuroLinux as a system offers many applications and functionalities in both IoT and Edge applications, as well as in server applications. A rich set of tools for developers makes the system support for a number of programming languages, databases and all types of utilities (such as containerization or virtualization). All these elements allow them to be used in various types of projects - from devices from the Internet of Things family to server applications (e.g. such as the Pi Hole project). EuroLinux has all the components to get you started on your next professional or private project :)

With the release of EuroLinux for Raspberry Pi 4, we provide documentation to help you quickly deploy and get started with this version of the system. It contains basic information on installation, access and configuration of the system.

The documentation is available in the article EuroLinux Jump Start for Raspberry Pi.