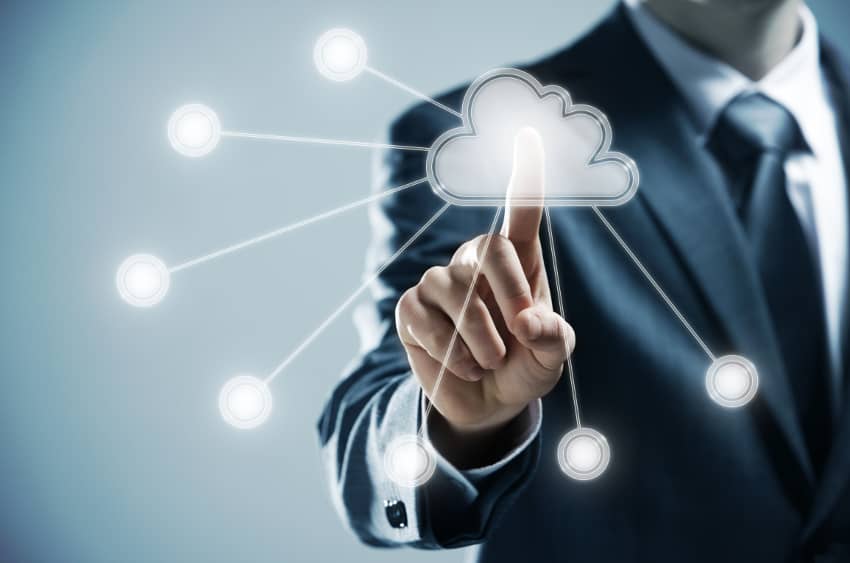 In today’s article we’ll collate certain cloud resource (environments) management applications, as well as those that include virtualization and containerization. We’ll describe the solutions from our Euro* stack, their application and other Enterprise market equivalents.

EuroIQ is a platform that creates an upper layer in a technological stack, which is about centralizing the management of several IT resources: the ones belonging are physical resources, environment and virtual instances, containers and resources in a private or public cloud. The particular benefit of having such a layer is the use of a single, comfy graphical interface, which can replace or even displace (with their API) the use of interfaces of each resource source. EuroIQ can integrate with Amazon Web Services, Microsoft Azure, Google Cloud Platform, OpenStack, Lenovo XClarity , VMware vSphere, oVirt, System Center Virtual Machine Manager, OpenStack Neutron, Kubernetes, OpenShift Origin this way. EuroIQ also supports interfaces for automation such as EuroTower (Ansible) and Foreman.

The application of EuroIQ brings us big benefits in the form of saving an administrator's time, but above all, gives him a powerful tool equipped with a number of additional features to:

The centralization of access account management offers the possibility to own the control over capabilities. It’s also useful with adding and enforcing a security policy. EuroIQ has also been designed for the organizations that allocate resources to end customers; features for this application include email notifications with cost statements and the ability to configure self-service elements.

Red Hat CloudForms is an IaaS (Infrastructure as a Service) platform for managing hybrid IT resources, offering the same functionality as EuroIQ. Both competing solutions (EuroIQ and Red Hat CloudForms) originate from the open-source community project ManageIQ.

The management of a large number of especially repetitive systems (environments), involves the need for centralization of management and for automation. That’s where technologies such as Ansible come to help. As automation scenarios expand or scale to more instances and environments, running and debugging single Ansible scripts is no longer sufficient and we need to use something to take automation to a higher and more mature level. Also, if you want to introduce multi-user work or want to move away from having to review individual log files and centralize reporting, you should think about using an automation platform that provides its own interface.

EuroTower is such a platform that greatly expands Ansible’s capabilities. With EuroTower you get a GUI as a tool for working at a higher abstraction layer and the ability to use jobs, job templates and projects instead of individual playbooks. Colloquially speaking, thanks to EuroTower, working on automation becomes more effective, enjoyable and significantly expands the scope of automation. Here we can create an operation and later watch it execute on hundreds or even thousands of instances and still be able to keep everything under control without the risk of simply overlooking important information.

Because EuroTower is a "layer" over Ansible, it can integrate with everything Ansible itself connects to, including: VMware, Red Hat Virtualization (RHV), Xenserver, Vagrant, Amazon Web Services (AWS), Google Cloud Platform, Microsoft Azure, OpenStack, and operating systems such as RHEL, EuroLinux, CentOS, Fedora, Ubuntu. As an automation management system, EuroTower can use various communication and reporting methods to relieve administrators and devops from having to stare at a screen all the time. We can receive notifications by email, Slack, Hipchat, PagerDuty or SMS as we wish. EuroTower also eliminates the problem of password storage that we had to deal with in classic Ansible, thus significantly raising security standards. It’s hard to list all the features of this tool in this article, so for more information we refer you to the product homepage: https://en.euro-linux.com/eurotower/. EuroTower, like EuroIQ, offers support for end-user self-service. These two platforms complement each other perfectly and are perfect instruments of "IT symphony" in modern organizations.

Red Hat Ansible Tower like its predecessor is a platform that offers a web interface for managing and centralizing Ansible automation tasks. It has been created to manage users and teams. Red Hat Ansible Tower and EuroTower additionally offer their own APIs, so you can integrate this platform with other applications or invoke it with your own scripts.

A combination of a few Red Hat tools into one set is what is covered in this name. It includes the open-source engine Ansible, Ansible Tower discussed above, and Automation Hub - a sort of online collection of Ansible modules.

In Enterprise-class solutions, it often happens that the price level, licensing policy or simply the way the producer influences the market and the customer, may cause the need to look for alternatives offering the same functionalities. Thanks to Open Source technology we can have access to modern and mature technologies and the possibility to choose between different solution providers that are very similar or even identical to each other. We wholeheartedly invite you for such research and thank you for reading.