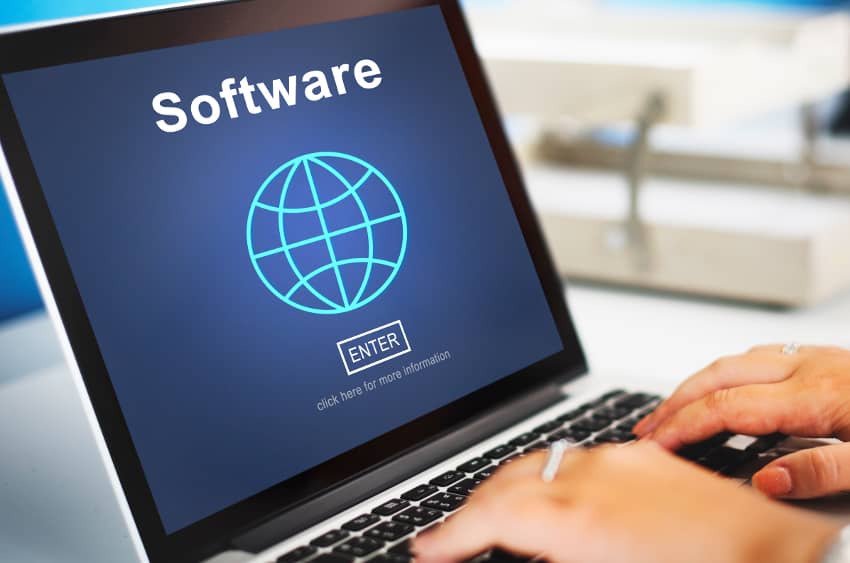 On April 19, the AlmaLinux OS Foundation released the first installation images for their 9.0 beta version of their Enterprise Linux system. Today we are announcing that we have created yet another, the third (after CentOS Stream 9 and EuroLinux 9 beta), collection of images of an Enterprise Linux 9 operating system supported by our team.

As an organization, we have been supporting multiple Enterprise Linux operating systems for many years, helping our customers compare them to each other, creating migrations PoC and compatibility tests. As such, we produce VM and container images for the community as well as for our internal needs. With the new release of AlmaLinux, we are pleased to be the first in the world to release Vagrant boxes and container base images for AlmaLinux 9.0 beta.

How to use AlmaLinux 9.0 beta container images

If we use Docker or have the podman-docker package installed:

If we use Podman:

How to use AlmaLinux 9.0 beta Vagrant boxes

It is worth mentioning that we provide Vagrant boxes for the following providers:

The advantages of our images

The images we provide have a stable life cycle. They have been being updated, tested and rebuilt every month for many years, so their users in the long term get a more secure and more stable environment end developer tools.

We also maintain open bug tracking systems along with a change proposal repository where you can submit your ideas. These can be found in the following repositories: