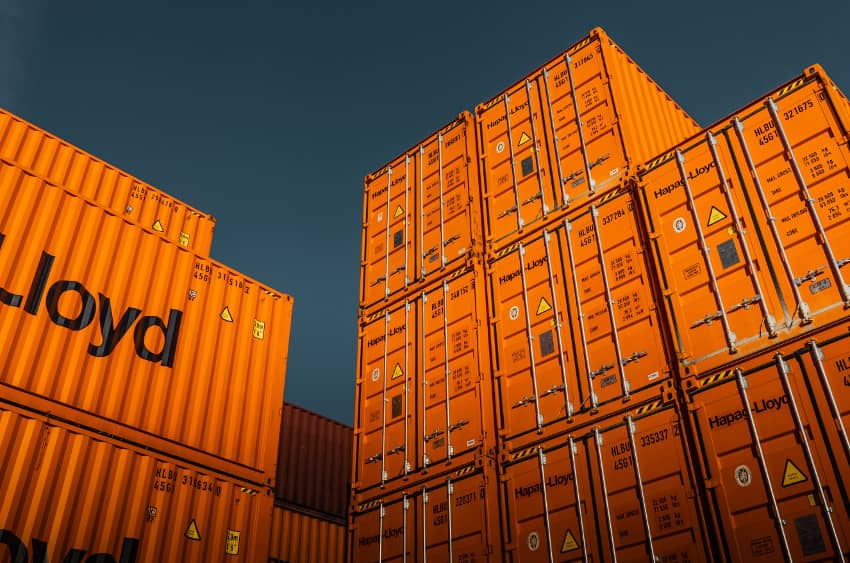 We are pleased to announce the general availability of new container images by EuroLinux. Their first versions have been available for testing for some time, and the latest releases are fully integrated with an automated, stable and reproducible production pipeline.

To produce container images for EuroLinux 9 and CentOS Stream 9, we decided to use an updated and EuroLinux 9-supported build stack. Previous versions are being built with scripts that base on creating a container from scratch through bash and several “hacks”, and then Docker itself. On the other hand, the latest version uses the Podman/Buildah/Skopeo stack for this purpose, which dramatically simplifies the entire process.

It's worth noting that this is the first time we've made the beta version so widely available. This allows for earlier, faster, and thus a more efficient adaptation of solutions under the Enterprise Linux 9 family.

The CentOS Stream 9 and EuroLinux 9 containers, like all our images, are updated on a monthly basis or immediately in the event of a major security bug, such as the one with Log4J. They are also universal as they include a lot of software (e.g. systemd). This makes it easy to create containers with simple daemons in them, as well as more advanced ones that use init systems.

If you use docker or have the podman-docker package installed (a script that emulates docker behavior in podman):

Soon, a short article will appear on our blog on how to create your own images from scratch :)