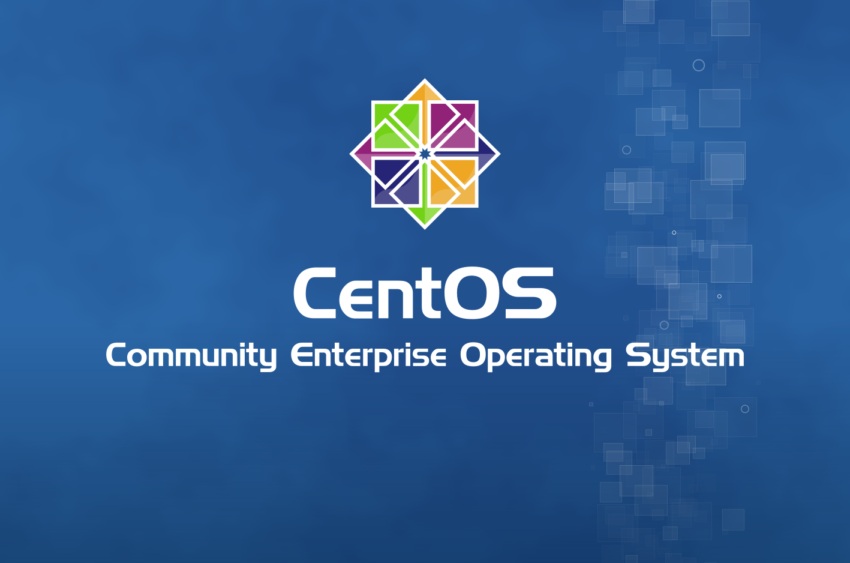 Another surprising, and for many users shocking, news about the plans of the giant in the red hat. The company, which is more and more recognized as the one "terminating" open source and community projects, this time decided to "take care" of CentOS®.

The current CentOS® is an operating system developed and supported by the Open Source community. Due to its origin (Red Hat® Enterprise Linux® source code) it is a very stable and secure solution. It provides regular updates, rich documentation and a long life cycle. Therefore, in many cases it replaces expensive commercial systems, e.g. in test or even production environments.

On December 8, 2020, the CentOS® Project announced the end of the CentOS® system. Version 8 in its current form will end its life cycle at the end of 2021. Red Hat® announces that CentOS® Stream is likely to continue as an upstream (development or testing branch, similar to Fedora®) for Red Hat® Enterprise Linux®. Thus, current CentOS® users will no longer receive full updates to their systems. Moreover, stable, "burned-in" packages will be replaced with developmental ones, i.e. not verified in production practice.

What does this mean for hundreds of thousands of CentOS® users?

Let's start with why CentOS® is so widely used. First of all, it is so due to the number of functions responsible for improving security, regular backports and updates, long life cycle, rich documentation and community support. However, there is something that has so far been the absolute advantage of CentOS® - a completely free, burned-in Linux distribution, which as part of savings was relatively often used in production and CI environments. For a large group of companies, the end of support for CentOS® will mean the need to urgently switch to another supported system, primarily for security reasons. On the official website of CentOS® we can read:

Q4: How will CVEs be handled in CentOS® Stream?
A: Security issues will be updated in CentOS® Stream after they are solved in the current RHEL® release. Obviously, embargoed security releases can not be publicly released until after the embargo is lifted. While there will not be any SLA for timing, Red Hat® Engineers will be building and testing other packages against these releases. If they do not roll in the updates, the other software they build could be impacted and therefore need to be redone. There is therefore a vested interest for them to get these updates in so as not to impact their other builds and there should be no issues getting security updates.

Loosely interpreted, this means that CentOS® Stream users will be beta testers (although that is being officially denied) for RHEL® and will have to report bugs but will not receive security updates until they are implemented in RHEL®. However, there is no specific time frame for their introduction. The question arises: can a large community of developers continue to develop the free version of CentOS®? The answer to this question is not encouraging.

Can the CentOS® community continue to develop/rebuild CentOS® linux?
Red Hat® says they we will not be putting hardware, resources, or asking for volunteers to work towards that effort, nor will we allow the CentOS® brand to be used for such a project, as they feel that it dilutes what we are trying to do with the refocus on CentOS® Stream. That said, the code is open source and they wouldn’t try to stop anyone from choosing to use it or build their own packages from the code.

If CentOS® stops receiving security updates and is no longer supported, one can come to a conclusion that the system is going to be forsaken. Especially, since it is also difficult to find a logical justification for Red Hat® maintaining two development branches (Fedora® and CentOS® Stream) for the same product. Probably there will also appear "objective" opinions claiming that it has been done with “the well-being of the users" in mind. It is worth noting that the CentOS® project itself is concerned about the quality of the CentOS® Stream solution and is already sending users to Red Hat® for commercial and not exactly cheap support.

What is the alternative to CentOS®?

If you are using CentOS® Linux 8 in a production environment, and are concerned that CentOS® Stream will not meet your needs, we encourage you to contact Red Hat® about options.

Many people are already considering an alternative to CentOS®. So let's analyse the market. Fedora® - in this case the situation is very similar to CentOS® Stream. It is the foreground of test solutions, which are then implemented into Red Hat® Enterprise Linux®. As mentioned above, a system where numerous technical innovations are often introduced can experience stability and security issues. The publishing cycle also discourages such a choice. On average, a new version every 6 months and a much shorter patch release period (i.e. version lifetime) make this system useless in practice in most environments. Debian, Ubuntu and OpenSUSE®, on the other hand, are completely different solutions. Migrating to these systems would involve costly reinstallation of servers and application adaptation. There is still Oracle® Linux. However, in this case, it is not known when the company will change its pricing policy (and as you know, the products of this corporation are not cheap). And a big problem for users remain complicated license provisions, where it is relatively easy to make a very costly mistake.

A logical and interesting alternative is the support from the EuroLinux operating system. It is equivalent to Red Hat® Enterprise Linux® as it is based on its source code (it is therefore identical to CentOS®). The standard includes additional modules (add-ons) and is supported locally by Polish specialists (and therefore also in Polish language). The EuroLinux licensing is radically different from that known from Red Hat® or Oracle® - because it is maximally simplified, and the price of the solution (including technical support) is up to 80% lower than in the case of competing software.

It is worth noting that switching to EuroLinux support for CentOS® does not require migration or reinstallation. The whole operation boils down to running a simple script in the console, which indicates a new repository of updates. The process is fully reversible and the operating system itself remains unchanged.

EuroLinux also offers test and container versions as well as AWS Marketplace releases. With growing demand, the company flexibly adjusts its offer to the individual needs of the customer. EuroLinux is not the only Enterprise-class Linux provider, also in a family related to CentOS®. However, it is worth reading the offer, licensing methods and support conditions carefully, and then choosing the best option in every respect.

Finally, a little reflection. Today, many users and developers are asking themselves the question: is it worth supporting a concern that, by closing the existing project, in this way "repays" thousands of volunteers, who have contributed to the development of CentOS® over the years?

That is why we have important information today: If you use CentOS® Linux 8 in a production environment and you are concerned that CentOS® Stream will not meet your requirements, please contact EuroLinux for a favourable offer prepared for you.