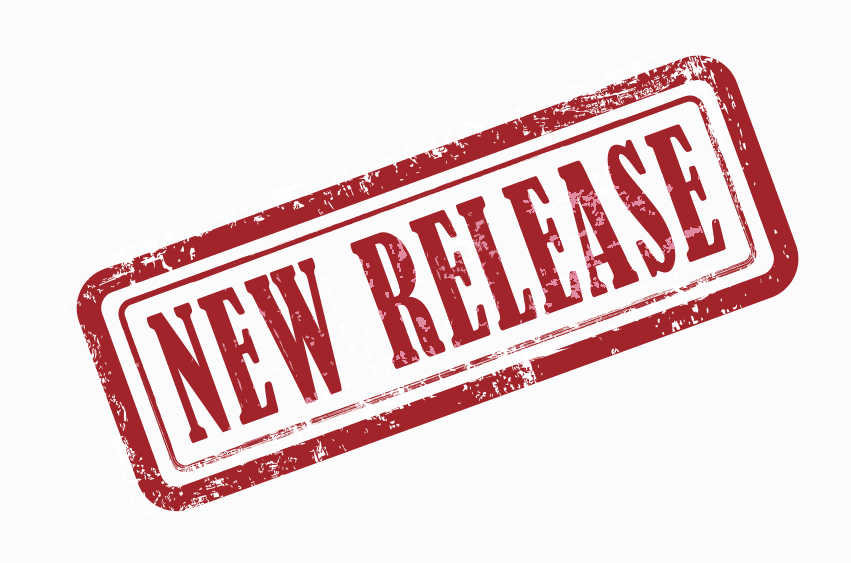 We have just released new version EuroDB 13.3. Its core is newest version of PostgreSQL 13. This changes provides spectrum of new opportunities.

New EuroDB 13 use newest version of PostgreSQL 13.3.1. Furthermore, it has been introduced many significant changes, which maximize the stability of the database and minimize the risk of encounter an error in such areas as indexing, monitoring or authentication. The core has been optimized and received new functionalities like incremental sorting, which speeds up sorting groups of records (especially effective with LIMIT).

It is also important to mention that many critical errors from previous version were fixed. For example memory overflow in table error, which is now fixed, could cause unintentional overwriting other records. By introducing the latest updates and bug fixes, the developers work will be significantly facilitated.

In newest version EuroDB 13, three modules were updated to its latest versions:

Updated modules offer new possibilities, such as local-rsync backup or improvement of the debugging process.

EuroDB 13.3 is available for both EuroLinux 7 and EuroLinux 8 operating system.

EuroDB compared to the competition

PostgreSQL is one of the leading database engines on the market, developed for over a quarter of a century. Our product, using the latest stable version of PostgreSQL, retains all advantages over other database engines. It also provides numerous enhancements through a series of integrated modular tools that extend the core capabilities of PostgrSQL. At the same time, thanks to the fact that the engine's source code does not change, EuroDB remains compatible with all PostgreSQL-based databases and enables migration from them to EuroDB - we do not make customers dependent on one supplier (no vendor lock-in). The solution is therefore dedicated to any business that uses relational databases.

The advantages over the „base” PostgreSQL engine are described in more detail in the EuroDB vs. PostgreSQL tab.