EuroLinux is a Polish Enterprise-class Linux distribution that has been in development since 2013. EuroLinux is built upon the foundation of Red Hat® Enterprise Linux® source code. This guarantees its compatibility with RHEL®, Oracle® Linux, CentOS, as well as new, recently published community distributions AlmaLinux and Rocky Linux. EuroLinux offers the same operating environment of software designed for these systems, and provides the same hardware certification. Our system is maintained and developed by experienced architects and developers. It is available in two versions: paid and free. The paid version provides additional technical support cover.

Information in a nutshell 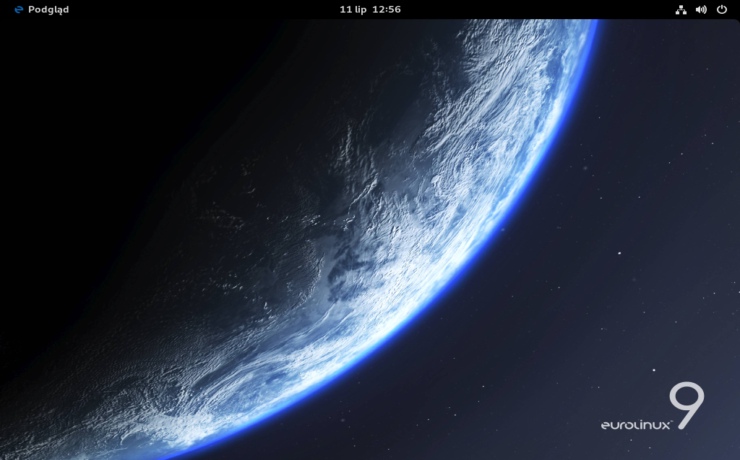 EuroLinux was developed in response to unsatisfied needs of the market related to the quality of technical support, unfavourable licensing, high cost of subscriptions and the lack of flexibility of the leading producers of Enterprise Linux distributions. The offer prepared by us in all these areas is more attractive.

EuroLinux is derived from RHEL® source code. It is open source and distributed under the GNU General Public License. Therefore, anyone can use it freely, modify and compile it, and then offer the results to the community and customers.

Since 2015, we have released 4 major versions of the system numbered: 6, 7, 8 and 9 and dozens of subversions. We provide security patches and updates to the system on a regular basis. We constantly expand the forms of its distribution, offering support for cloud environments, virtualization and containerization.

EuroLinux is a complete solution. As standard it contains modules (add-ons) that increase the system's capabilities, which by other producers are available for additional charge. Together with the distribution we are also providing devel packages (so called open buildroot) enabling developers to compile their own packages. Furthermore, with Golden Key subscription and EuroLinux Gaia, you can compile the operating system directly in your infrastructure. This provides the highest level of security and trust in the software as it is developed directly by the user. It also allows you to create your own RHEL® fork and your own branding of the system. In this way, it is also possible to create an operating system for special use e.g. for scientific institutions or the military.

EuroLinux – who is it for?

EuroLinux is an operating system used primarily for server applications. It is freely configurable and customizable. Therefore, it can be successfully used as a workstation containing all developer features and incident reports or as a desktop system equipped with a graphical environment, office suite and a browser.

Because EuroLinux is compatible with the most popular server distribution, it is ideal as a training system for administrators. As a manufacturer, we offer authorized courses with the possibility of obtaining an appropriate certification.

The EuroLinux operating system provides a solid foundation for the entire software stack in your enterprise. Thanks to its stability and security it is also designed for use in critical environments.

The primary recipients of the system are:

Technical support for the system is provided directly by specialists

This is a Linux distribution that is fully compatible with RHEL®, keeping package names and version numbers identical

EuroLinux offers support for older versions of the system (6, 7, 8)

In comparison with paid distributions, EuroLinux stands out for its simple and friendly licensing

Since release 8 EuroLinux is offered in two business models: paid and free. The system itself in both models is identical and released at the same time with the same functionalities and packages.

EuroLinux is a good alternative

EuroLinux, with its features and advantages, is an extremely attractive solution in the Enterprise-class Linux operating system market. It is a natural alternative to Red Hat Enterprise Linux, Oracle Linux and the new recently released community Enterprise Linux distributions. It is also an excellent successor to CentOS 7 and CentOS 8, for which stable support ended on December 31, 2021. 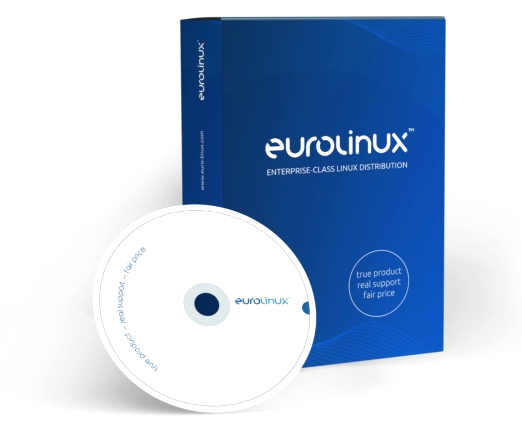